The new generation is undoubtedly living in a mixed population. In order to facilitate the cross-cultural communication, findings suggest that 70% of world’s population is bilingual. Although the percentage is significantly high, a brief comparison between countries (specifically amongst the English speaker-countries) may raise some concerns. Only 12% of Canadian children speak a language other than English, 21% of American children speak a foreign language at home and 39% of British children speak an additional language to their mother tongue.  However, there is no clear evidence of whether these bilingual speakers learn the language in schools or from their foreigner parent/s.

Examining bilingualism’s effect from a neurological standpoint, data reveals a significant growth of the grey and white matter. Likewise, brain scans of bilingual speakers have indicated a greater density of grey and white matter in areas of the brain associated with language processing and executive functions.

Additionally, bilingualism has positive effects throughout the age spectrum as young children can easily adapt to environmental changes while bilingual seniors present a low level of cognitive decline. As a matter of fact, bilingualism is associated with the prevention of mental disorders like dementia, suggesting that bilingualism is relevant to brain health in aging.

Moreover, bilinguals constantly switch from a language to another which in turn influences their ability to quickly adapt to new tasks or situations. More interestingly, multilingual speakers tend to complete the tasks quicker compared to monolinguals since they tend to inhibit irrelevant information and ignore distractions. Such evidence was noticed in the classical experiment Stroop where the participants were presented words describing colours, but written in different font colours. Consequently, the participants were requested to ignore the name of the colour and name the colour they were seeing

The results of such studies are highly relevant since individuals (especially young students) can easily be distracted. Being able to ignore irrelevant information can significantly improve the academic/behavioural development as well as the organizational abilities of pupils.

While the cognitive abilities seem to be influenced by a second language to a certain degree, other skills which highly benefit of bilingualism are the social ones such as tolerance or acceptance of human social and physical diversity. A possible explanation for a second language’s influence on such characteristics would be due to cognitive system’s ability to switch perspectives, giving the speaker the possibility to understand patterns of behaviours.

In the light of compelling findings, it could be assumed that teaching children a foreign language could significantly imply such behavioural and cognitive skills from an earlier stage. Why? Researchers suggest that children learn in an unconscious state of mind compared to adults as adults are cognitively and emotionally inhibited when processing an information as a result of past experiences, fixed habits, preferred thoughts or emotional states. Consequently, the meaning process of the new information may decrease the rate of learning.

Therefore, it is recommendable that schools and families begin to support infants and older children to learn a foreign language as the acquisition of it and its accent would be informal and effortless in childhood.

According to children’s age, families and schools could implement different strategies which could facilitate and enhance the linguistic transference and experience, such as songs, play activities, or linguistic practice through reading and repetition of words, in order to actively engage children with the material 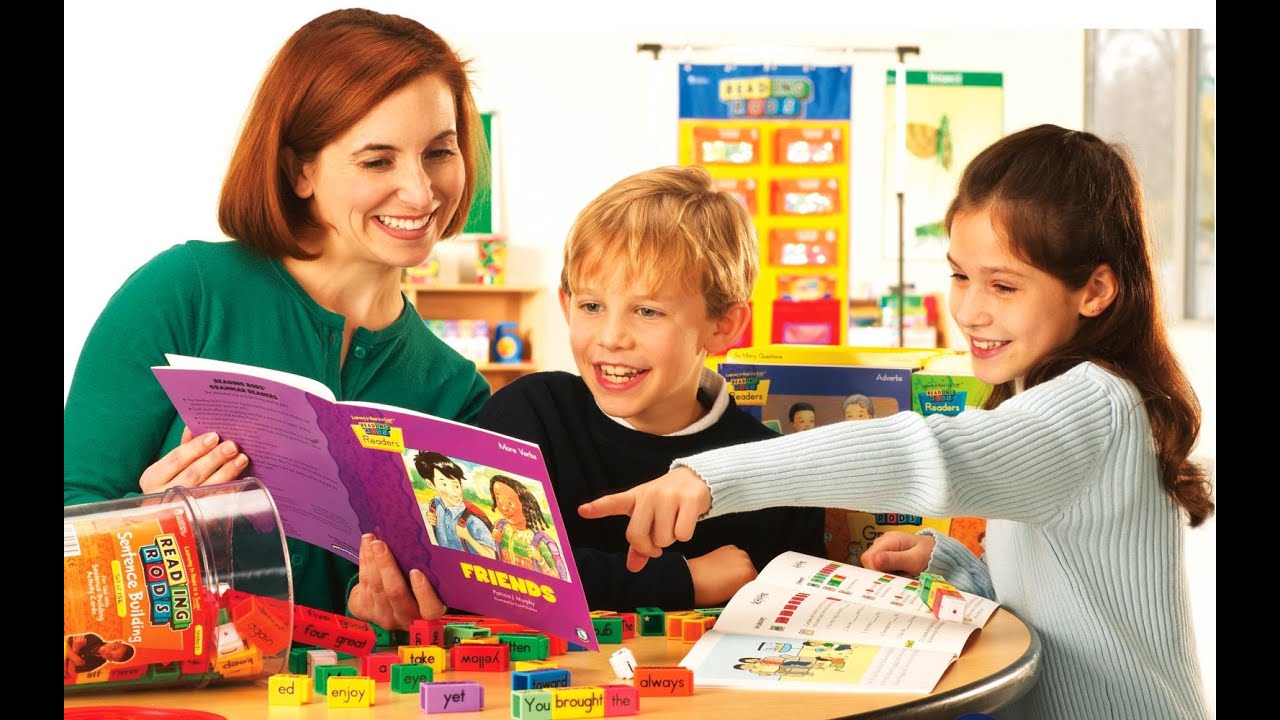 The more infants are exposed to sounds and words, the quicker they will begin to learn and distinguish languages.

Two popular learning methods are simultaneous and sequential. The simultaneous learning involves the constant interaction and practice of the two languages at the same time. If the family is constructed of a foreigner parent and a national parent, then both could actively engage in conversations with the infant in their native languages. If both parents are foreigners or none of them is bilingual, then school will become the second source of sequential learning. The family would teach the infant their native language, while the second language will be learned when the child begins attending the day-care/school.

Therefore, the design language lessons should be informal as task or grammar-based methods may reduce the efficiency of language acquisition, especially in children with short attention span. For instance, on average infants can concentrate on a given task between twelve to thirty minutes, whereas children with ADHD may present a short-term stability during tasks or play.

Ideally would be to integrate the language learning with technology. The usage of online applications will involve personalized modern foreign language lessons which in turn will allow students to complete the work at their own pace (at home or in the classroom).

Most of the free cross-platforms embed words, phrases, facilitate the correct pronunciation of them through formative quizzes and games. This way infants or older pupils will channel their natural enthusiasm for IT and play through activates which promote inter-cultural understanding, communication, creativity and critical thinking.

While reforms are being put into effect to facilitate the progress and the implementation of school programs, there are various factors which could trigger the process such as lack of funds and specialized teachers in modern languages.